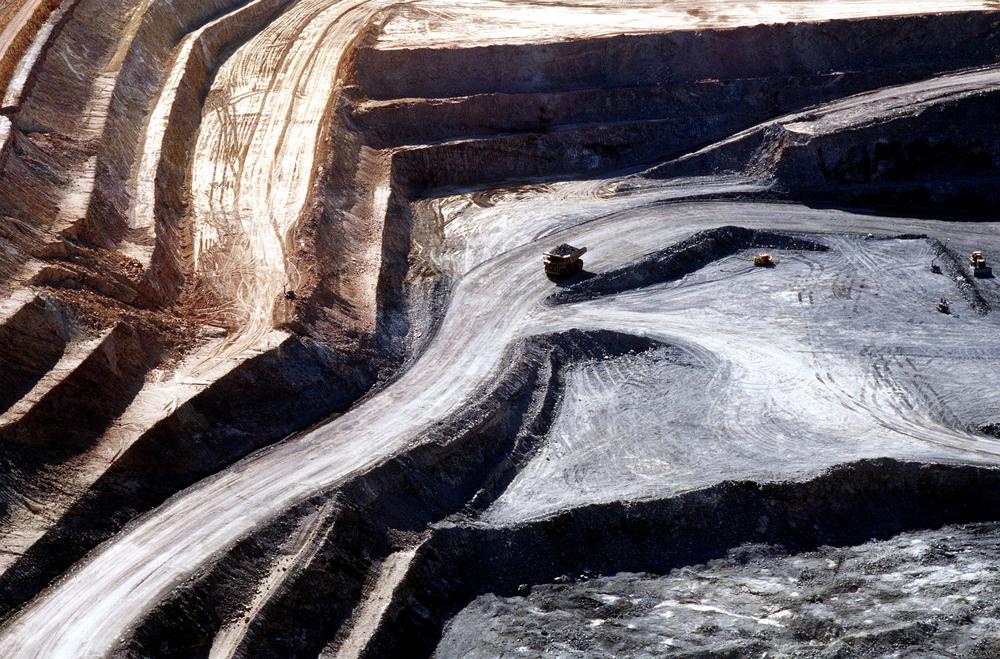 The Queensland Government established the Board of Inquiry (Board) in May 2020 after a serious accident at the Grosvenor mine, and a series of other high potential incidents (HPIs) at underground mines in the State between 1 July 2019 and 5 May 2020.

The Board was tasked with examining methane exceedance HPIs at Grosvenor, Grasstree, Moranbah North, and Oaky North underground coal mines.

As part of its work, the Board also considered the impact of labour hire in the mining industry and the perception that labour hire workers were unwilling to speak up about safety issues.

Many of the Board’s findings and recommendations (relevant links annexed at the end of this article) are specific to each mine site and their operators.

Take for example Recommendation 4 in Part II that “Coal mines regularly assess production rates and adjust them as necessary to ensure they do not result in gas emissions exceeding the capacity of the gas drainage system.”

Do coal mine operators need to be told to adjust production to keep their operations safe? One would hope not.

Similarly, the finding that there is a perception that labour hire workers who raise safety concerns might jeopardise their job would frustrate many mine operators given how stubbornly pervasive (and misconceived) that perception is.

Unsurprisingly, the media seized upon findings that coal mine workers were exposed to unacceptable levels of risk because of gas drainage inadequacies. Their focus was also occupied with the perceptions about reprisals against vocal labour hire workers, with predictable outrage from those with certain vested interests. But again, these problems are hardly unknown to the mining industry.

Perspective: Are we losing context?

The Mine Warden’s Report on the disaster at Moura No. 2 in 1994 made recommendations about spontaneous combustion management, mine safety management plans, and gas monitoring system protocols amongst other things, and was effectively the catalyst for the overhaul of mining legislation in Queensland.

And yet that same mining legislation that was born out of the Moura No. 2 disaster could not prevent 47 fatal accidents in Queensland mines and quarries from 2000 to 2019 which were the subject of the Brady Review.

The Brady Review recommended industry should adopt the principles of High Reliability Organisational theory to reduce the rate of serious accidents and fatalities in Queensland mining.

Despite the methane events that occurred in 2019-2020, across all mining sectors (including quarries), the serious accident frequency rate reduced in the 2019-2020 financial year by 30 per cent according to Resources Safety and Health Queensland (RHSQ).

The Board’s findings and recommendations have not been great publicity for such a critical industry, but credit should be given where it is due; industry has taken the Brady Review and recent calls to improve safety outcomes seriously and adopted fundamental changes (Safety Reset) to address worker safety in a naturally hazardous environment.  While the number of serious accidents is still too high, the frequency appears to have been discernibly influenced by these initiatives.

The ‘production over safety’ allegations following the Board’s Reports risk further damage on the industry’s social licence to operate and adds to the reservations felt by overseas investors, financiers and underwriters which are growing more serious than many industry participants care to admit.

The go-forward: Why does this matter?

Wide ranging reviews and inquiries into disasters inevitably lead to a re-assessment of the regulatory approach. The Board’s Reports are no different.

The Board recommended that RHSQ take advice on potential amendments to the Coal Mining Safety and Health Act 1999 (Qld) regarding obligations of persons at a coal mine, refining the application of industrial manslaughter, clarifying the application of reprisals provisions and the content of Principal Hazard Management Plans.

While the writers are certainly not expecting industry to sit back and rest on its collective laurels, we do question whether more laws, tougher laws, and better enforced laws will address the ‘failures’ identified in the Report. Practical support and application of meaningful measures is what brings about cultural change. Not just the stick.

However, boards, operating companies and contractors should expect that further regulation, extending the reach of industrial manslaughter to a wider range of individuals and entities will be a consequence – with the option of transferring some of this risk to insurance being either prevented legislatively or by diminishing insurer appetites.

Any participant in the mining industry – from the board room to the coal face – who does not see the inevitable creep of regulation towards a bigger stick is not paying attention.

Part I of the Board of Inquiry’s Report regarding the HPIs that occurred at the Grasstree, Moranbah North and Oaky North mines is here.

Part II of the Board of Inquiry’s Report regarding the HPIs that occurred at Grosvenor mine and the methane explosion incident is here.