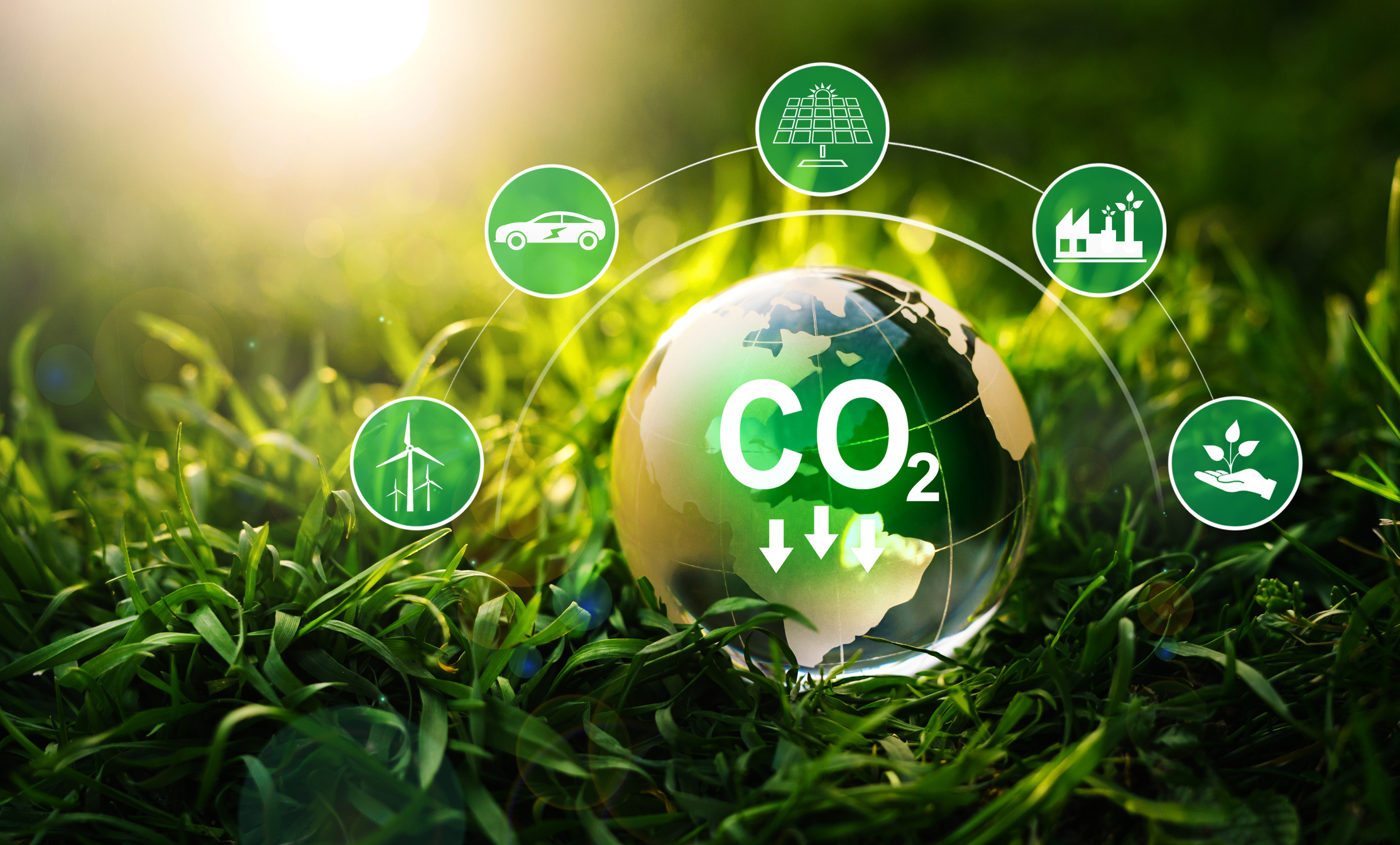 The recent report ‘Global trends in climate litigation: 2021 snapshot’ by the Grantham Research Institute on Climate Change and the Environment at the London School of Economics and Political Science found that climate change litigation cases have been significantly increasing during the past six years.

The Explosion of Climate Litigation

The report analysed cases from 40 countries and 13 international / regional courts and tribunals and found just over 1,000 climate-related litigation matters were filed since 2015 – coincidently the year of the Paris Agreement – compared with 834 in the 28 years before 2015. Around half of these have been lodged in the US, with one of the most high-profile being ClimateEarth’s action against Shell directors for failing to prepare for and implement its energy transition strategy to net zero.

But Australia is certainly not immune with the highest per capita (4.7 cases per 1 million people) climate change litigation matters in the world.

There have been several cases bought against fiduciaries (professionals and government officials bound by law to put the interests of others before their own) and banks in respect to their exposure to carbon intensive projects and the disclosures required to manage these – with public companies doubling down for this risk with the ASX disclosure requirements continuing to plague the D&O insurance market in particular.

Australia and New Zealand’s common law jurisdictions have seen judges ultimately not take the same view as some of the more pliable civil courts in the US, and some European countries, appearing reluctant to push the law of negligence as far as these courts have.

While successful climate-based litigation in Australia has been sporadic, the environment for this type of litigation being successful is evolving, and could be highly damaging, and ultimately uninsurable.

The human cost: Is it really where you think it is?

Much of the climate activist agenda and litigation arising from it, is focussed on the impact of how climate change has (or will) decimate people’s lives and has broadly laid waste to our way of life.

However, the arguments for greater impacts on people and property from changing weather patterns continues to be defeated by facts.

Why is the ‘Social’ in ESG not being shone back on people (climate activists and bureaucrats) and organisations (insurers and banks) for propagating this poverty by standing squarely in the way of their development through energy access?

Surely a more responsible and humane objective should be in assisting the industrialisation of these countries and communities rather than pushing them further away from being able to help themselves?

We appear single-mindedly hellbent on enforcing an expectation for developing countries to go straight from poverty to a utopian green (and expensive) renewable energy system rather than the stepped process the developed world took.

Incidentally, we have an opportunity to guide and improve the efficiency of this transition, so it is not as damaging as the industrial age went about it, but we need to start getting out of the way.

If in doubt, exclude it!

With insurance companies continuing their careening retreat from insuring fossil fuels at an alarming pace, quite often physically harassed and hounded along by climate extremists, insurance exclusions are now emerging. The Lloyds Market Association (LMA) recently developed an exclusion for use in liability policies:

“Notwithstanding any other provision in this Policy or any endorsement hereto, this Policy excludes any loss, liability, cost or expense arising out of any allegation or claim that the Insured caused or contributed to Climate Change or its consequences.

For the purposes of this clause Climate Change means a change of climate which is attributed directly or indirectly to human activity.”

This exclusion is almost laughable in its broad, nonsensical application, however when considered in tandem with the requirement for companies to report on their Greenhouse Gas (GHG) Scope Emissions, and how much they contribute to global CO2 emissions, they are effectively setting themselves up for uninsured litigation.

Supply and demand: The Energy Crunch

And in all of this, Russia’s invasion of Ukraine, China’s trade posturing and the unilateral shutdown of global baseload power, even developed countries are either already in, or are imminently heading for, an energy crisis; however global bureaucrats still appear to have their heads in the sand on adopting a sustainable energy mix including fossil fuels, to help manage the humanitarian crisis coming toward us.